I just downloaded the Blogger app for my iPad, so I wanted to test it to see how easy it is to post to the Blog from here.

First step was to get some images onto the iPad, now let's see if I can access them!

Well they're there, but I don't know how to put them where I want them.

Anyway, these are the pictures I entered in the October NAPP competition yesterday. Let's see how they look! 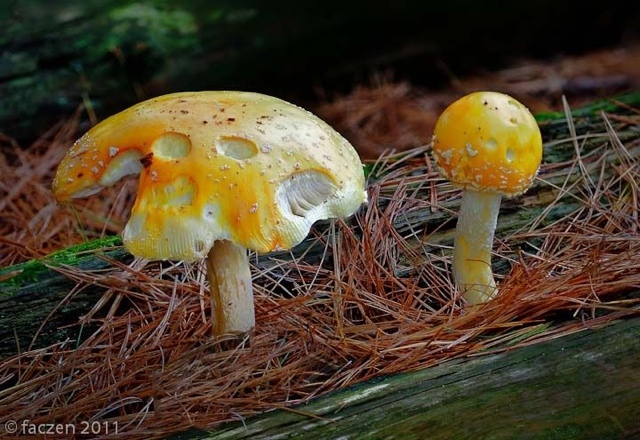 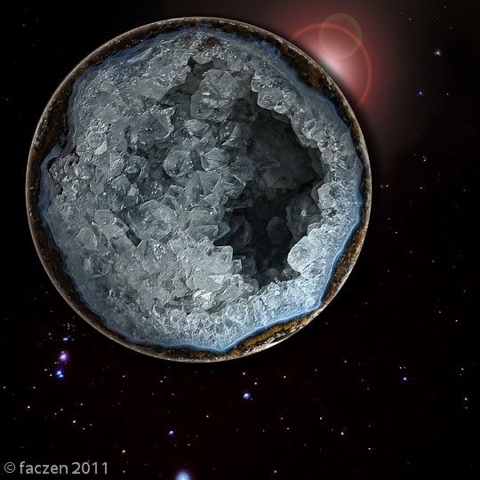 Edit after the fact: it worked. No bells and whistles, but it was easy and painless to make a quick blog post from the iPad. Just a few quick details about the pictures...

The 'animal' picture was cropped and edited using the Cutout filter in CS5. I kind of liked the stylized effect. The mushroom shot (yeah, I know, it's not a vegetable. Close enough!) was actually a 5-shot focus stacked image. I wanted it tack sharp but the background out of focus. Aperture was f/2.8. The 'mineral' shot is either the quartz crystals inside a cut Geode, or a peek inside the Fortress of Solitude. You decide! I spherized it, added a starry background and some lens flare. I'll write up how I did it later today on my tech blog. (I don't know how to add a clickable link here. Hmmm. Let's see what happens if I type the HTML code: Link.

Another post-posting edit: The trick is to go in and fix the post afterwards on the computer. I just did, by sequencing the pictures where they belong in about 2 minutes.

Posted by Glenn Springer at 1:51 pm