I smell a PHOTO-SAFARI in the works

The Japanese Tragedy
Before we get started, I'm writing this on March 15th, a few days after the disaster in Japan. I've been looking at the devastation in the many images and videos posted and I'm torn between marveling at the great photojournalism and touching images, and the horror of what has occurred.

I can't help thinking how it would be if that happened here. When you see a video of a tsunami sweeping in and with irresistible force tossing cars and buildings around as if they were toys in a bathtub… I keep looking at the thousands of destroyed cars and homes thinking, "I just got a new car, how would I cope if it were destroyed beyond all recognition? What about my house? More importantly, what about all the people who lost their lives, who were injured, who lost everything?". I also wonder who's going to pay for all that and how people will get back on their feet, those that lived, anyway.

Here's a thought: with all due respect to the friend who was fortunate enough to have bought a new Nikon DSLR yesterday, before the price jumped by some 20%, there are some opportunistic vendors out there who won't be seeing any of my business if I can help it. At least one vendor that I looked at on eBay, modified his "buy it now" prices at 10:00am this morning. It reminds me of the gas price jumps on inventory already in the tanks. Seems a little crass to me. I would have bought one too if I could have, but I'm holding out for an H4D-40!

At this writing, the Nikon high end DSLR factory (what's left of it) in Sendai is shut down. Hopefully their people survived and they'll be back at it in a little while.

What do you think of when you read the word "Safari"?
Right. So do I. Africa. What about when you read "Expedition"? Yup, Antarctica. I have friends and colleagues who have gone to both places. It would really be nice, but let's get realistic, folks. I can't afford (a) the cost of the trip, (b) the time, or (c) the additional equipment I would need - ok, should have - to make such a trip.

So the word "photovacation" doesn't roll off the tongue as well, but that's what I'm looking at this summer. Phototrip? Photodrive? Now, where?

I've looked at a whole lot of choices. Since Northern Japan is now out (sorry, bad joke), I'm thinking one of two destinations:

I also had Scotland on my list but that's not happening either. I'm leaning towards Newfoundland.

Both of those destinations are in driving distance - albeit long, but if I did Newfoundland on a motorcycle, I could do it in a car, right? This time, I would like to go up to Labrador and repeat some of the outports I've visited in the past.

I'm thinking the end of May, for about 2 weeks.

Here's some pix from last time. 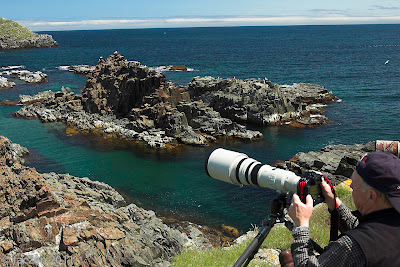 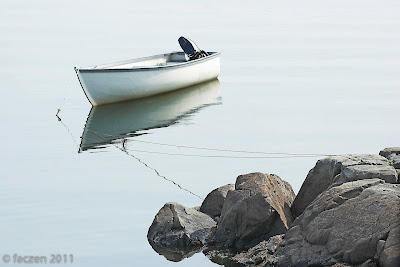 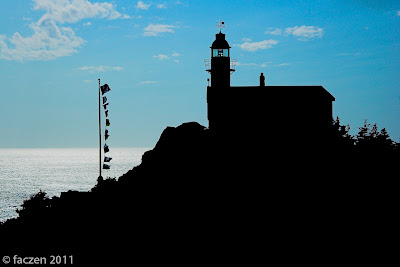 There's a ProShow slide show at www.faczen.com/nf3.exe. I've posted it before, but it's worth watching. You have to allow the Photodex viewer to run (it's safe) and make sure your speakers are on!).
Anyone want to join me? Send me an email. 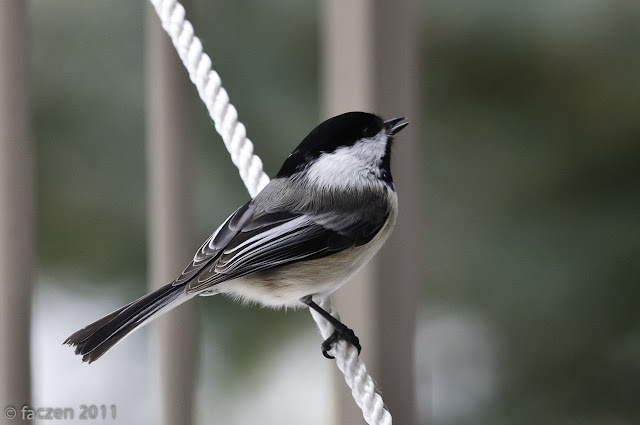 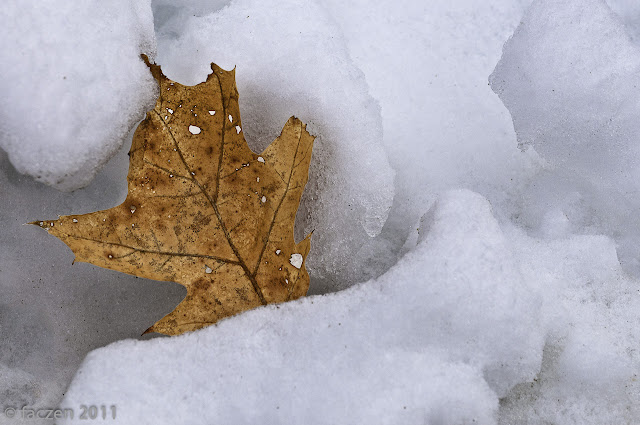 So the focus sensor seems to work...

HDR Presentation
As many of you know, I'll be presenting a seminar on HDR techniques at the Imaging Conference, April 8-10 at Boynton House. RHCC members can register now (go to the RHCC site) and everyone else next week. More information will be available then. Among other sponsors are Henry's school of imaging, Costco and the Town of Richmond Hill. We'd love to see you there. I'll be talking about the 5 steps you need to take to create HDR images. See you there! 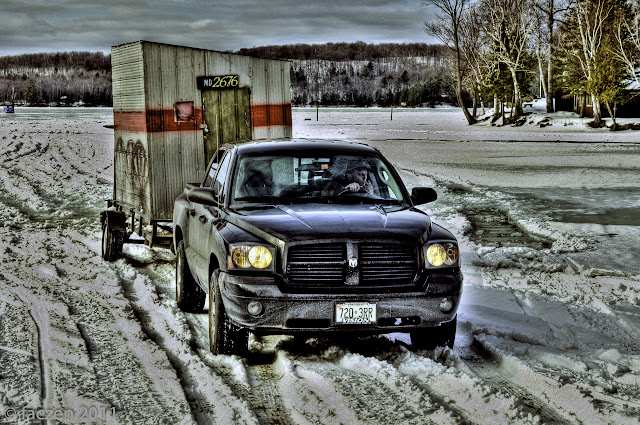 This guy actually drove his truck out on the ice when the snowmobile they were using was unable to drag the hut out through the slush and standing water. This image was created from 3 shots, merged and toned in Photomatix Pro 3.2 with an added touch of Topaz Adjust.

Posted by Glenn Springer at 8:21 pm